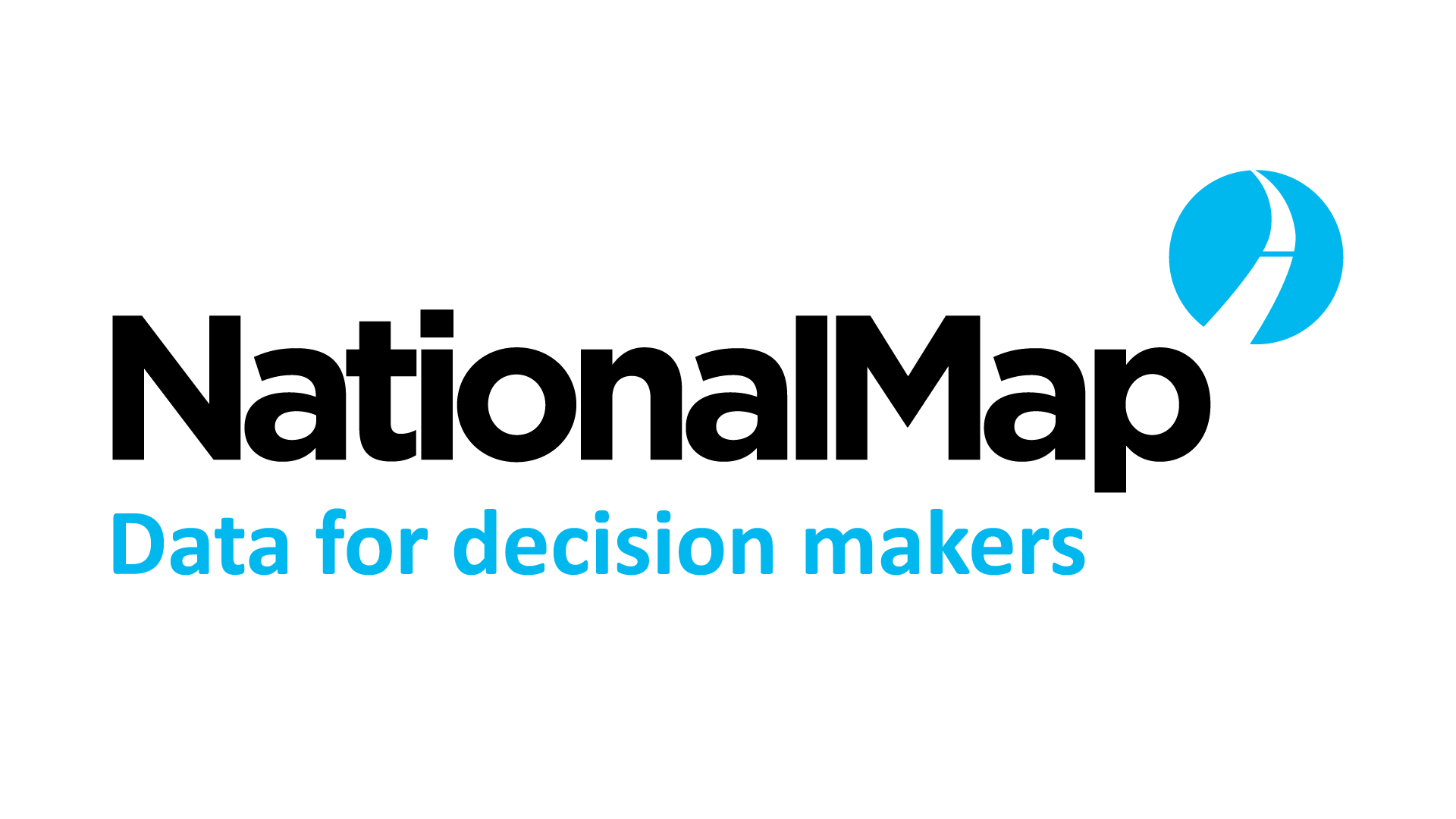 Speed limits, The Road To Zero, and the great slow down….

The Government’s recently launched Road to Zero strategy is a 10-year plan to reduce road deaths by 40 per cent by 2030, with the ultimate aim that by 2050, no one will be killed on the road in New Zealand.

A noble aim for sure and there’s no question that the Government sees speed reduction as a core pillar or principle of their strategy.

Additionally, Wood has also signalled more roads were likely to have their speed limit lowered.

“…if we have parts of the roading network in place where we know that the safe and appropriate speed limit should be lower than 100, then we need to address that.”

Change is already happening, with Auckland Transport having already reviewed and identified 1,646 roads that need new “safe and appropriate speed limits”. Change is also constant, for example, in the last 12 months alone the NationalMap team have in fact modified speeds on 3,695 roads, updates done PRIOR to most of what’s coming as a function of the Road To Zero strategy.

It’s fair to say then, that speed limit change is going to happen at a scale never before seen in this country. And, in tandem with this massive amount of change, the government are also looking at far stiffer penalties for exceeding speed limits as part of their broader Road To Zero strategy.

Now, obviously any reduction in our road toll is unquestionably a good thing. However, this change presents a not insignificant challenge to all those who use our roads regularly, particularly those businesses that literally “keep the show on the road” – New Zealand’s transport, freight and logistics operators.

Because make no mistake, as a country, we’re sticking with roads as our key distribution and transportation mode.

A recent report “Road and rail – delivering for New Zealand” (published by Transporting New Zealand) highlights the reality that 93 percent of New Zealand’s goods are moved on trucks by road. The report also outlines independent research that points to the bulk of future freight growth being accommodated by trucks, both in New Zealand and internationally, even where there are excellent rail networks.

Probably the biggest challenge to keeping on top of all this change is that there is no central government body that administers the entire road network in New Zealand, and so no “single source of truth”. While NZTA/Waka Kotahi looks after the connecting state highways, the administration of the rest of the nation’s road network is split amongst the 66 territorial authorities (ie. city councils or district councils).

The issue being of course, if you operate nationally, then you need the ability to navigate all this change at the national level.

That’s where NationalMap’s road network dataset comes in as the only truly national “source of truth” for our road network – including the very latest speed limit data.

Smart transport and freight operators have already been proactively managing and reducing risk (and enhancing productivity) for their drivers by adopting smart solutions from NationalMap for many years.

Today, with the scale of change happening to our road network, it’s never been more important for freight and transport operators to have the “one source of truth” dataset that NationalMap provides.

If your business needs powerful, comprehensive roading data (and insights) at a national level to help manage your operations safely and successfully, then get in touch with the NationalMap team today.